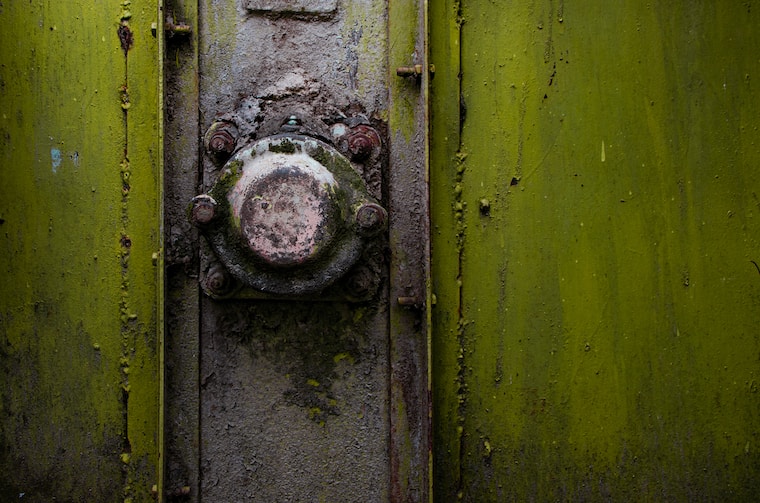 Among the rubble of the demolished building was a safe. Inside the safe was a large sealed box. I don’t mean locked, or chained or anything weak like that. I mean sealed. Welded all the way around. No one could get in, and as some suggested, nothing could get out.

The demolition workers were not impressed. “Just another time capsule.” Though none could explain the welds. Curiosity got the best of them and they cut it open. It was empty, except for the smell of bitter perfume. The workers had weird dreams that night. They all quit the next day.

We use cookies to ensure that we give you the best experience on our website. If you continue to use this site we will assume that you are happy with it.OkPrivacy policy